What is the Difference Between a Bow and a Bay Window? 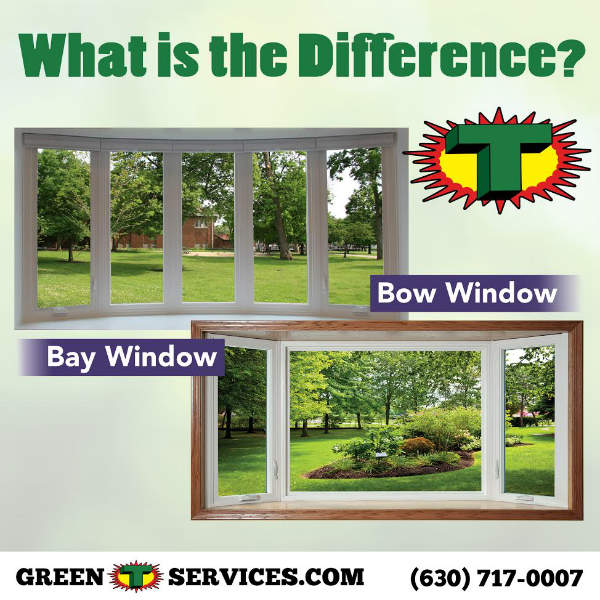 In this post, we will explain the difference between bay and bow windows, two types of windows with some similarities that are often confused for each other.

Bay and Bow windows are an excellent option for replacement windows in areas of your home with large window areas. They increase the amount natural light and provide good views while increasing your home value.

Often referred to as “Bay and Bow Windows” in catalogs and websites, “bay windows” and “bow windows” are actually two different kinds of windows (although they are similar).

Below we will explain the difference.

Bay windows are comprised of three windows of varying sizes. The typical bay window will have a large window in the center with a slightly smaller window on either side. The two smaller windows will be angled away from the wall at around 25 to 45 degrees.

The large center window provides a largely unobstructed view of the outside with the two smaller windows being either fixed or vented to allow cooling air into the home.

A bow window is made up of between three to six equally sized windows.  The windows will extend outside the home similar to bay windows but instead of sharply angled sides, the entire bow window forms an arched shape.

Bow windows extend the view and make a wide view that looks great in a living room, bedroom or elsewhere in the home.

Related: Choosing a color for your new replacement windows

Differences between bay and bow windows

Bay and Bow windows make a good impression as soon as someone walks into the room!

Are you ready to expand your view and improve your home? Contact us online or phone (630) 717-0007 to learn more about the bay and bow windows at Green T! 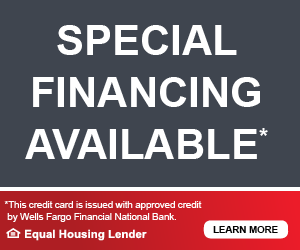